A Muslim in the Midst 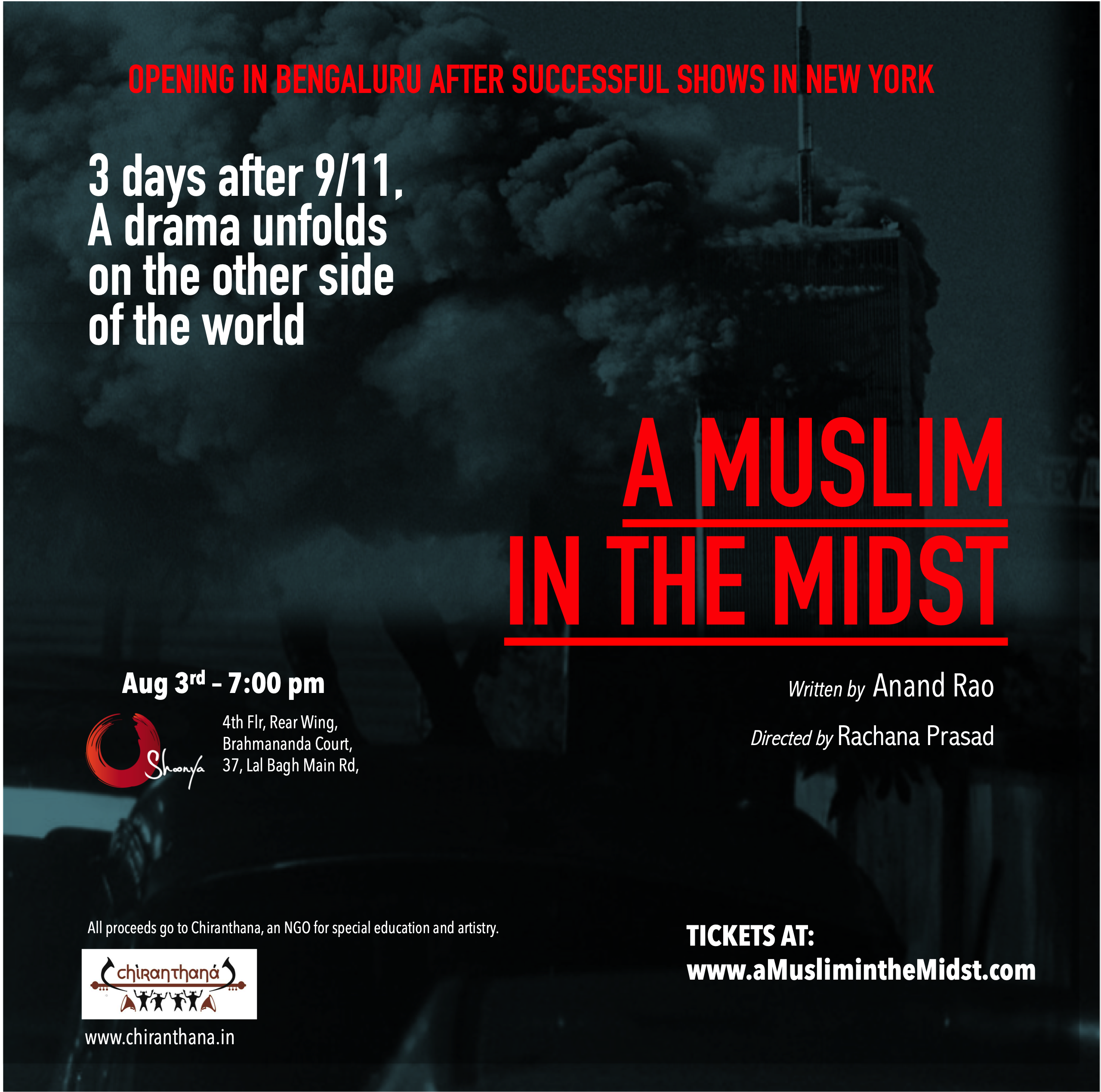 On September 14, 2001, three days after the 9/11 terrorist attacks on New York, a drama unfolds on the streets of Bangalore. A poor Muslim couple Haneef and Shabana have just arrived in the city from a distant village. Desperate to reach a relative’s home in a distant suburb, they are struggling to find a ride late in the night. Watching them closely is a Hindu couple, both executives of American companies. The liberal and westernized executive couple offer to take the traditional and rural Muslim couple along. The conversation quickly takes an unexpected turn as the two worlds collide. Fueled by a pro and anti-Islamic rhetoric, and warnings about potential terror threats intermittently playing on the radio, the characters fight within their self-imposed confines of prejudice and fear, in their attempts to look beyond the obvious ideological differences, and unravel a common fellowship based on humanity. 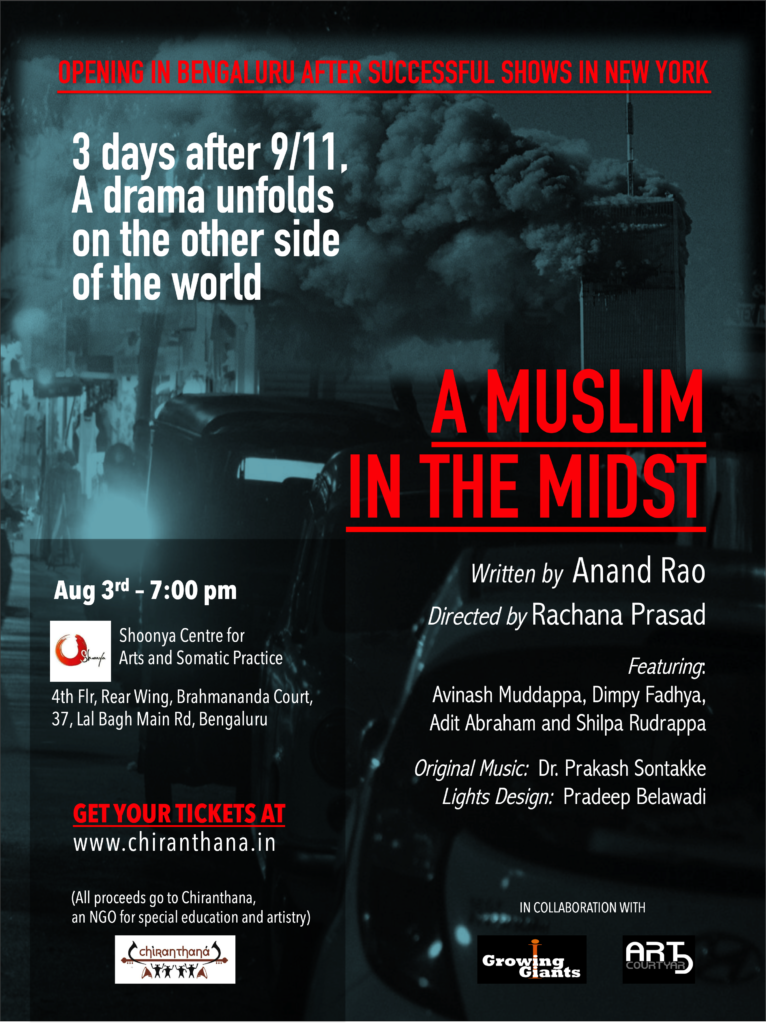