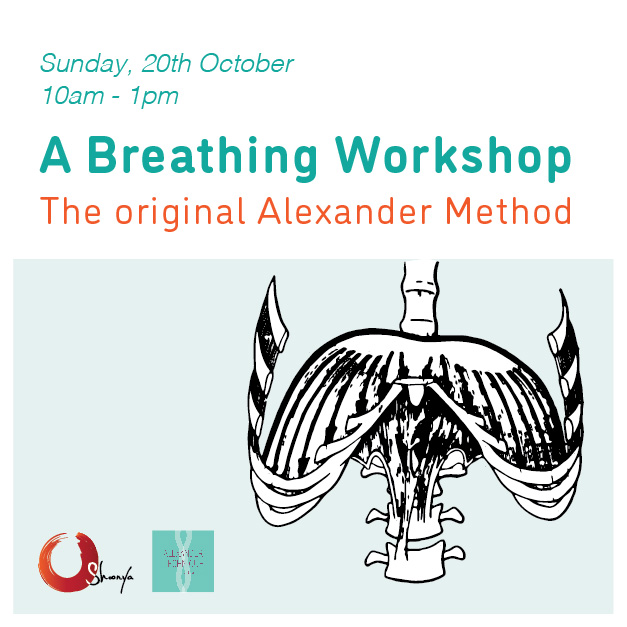 F.M. Alexander (1869-1955) was known as “the breathing man“ – but what exactly did he propose about breathing that was so special? He examined all known breathing methods of his day and came to the conclusion that they were all inadequate or artificial! His devised approach is based on the natural functioning of the organism.

In this workshop, we will explore breathing in terms of Alexander’s outlook.

In this 3-hour workshop you will learn:
> How to recognise limiting breathing habits in yourself and then, having learnt the basics of Alexander’s approach
> Begin to employ his time-tested methods to improve your own breathing capacity, fluidity and control

Below are some testimonials from people who use their lungs to great and powerful effect! Robin will be condensing his teachings into simple modalities you can experience and take home in 3 hours to give you a start to a new, natural and fuller breath.

“I had a series of extremely helpful Alexander Technique lessons from Robin earlier this year. Robin is such a patient, knowledgeable and generous teacher. I left feeling wider and taller and armed with lots of tips and exercises to try at home as well as lots of new knowledge about the body and in fact I kept a notebook and wrote up each lesson afterwards as there was so much to take in! The lessons gave me a means to assess myself physically in greater depth than before and helped me to start to have a positive influence on how my body moves and feels. Thank you Robin!”
– Anna Stéphany (Internationally well-known professional Opera singer)

“Robin Simmons has extensive knowledge and experience in coaching which has helped me tremendously. As a professional musician I am now able to rehearse and perform for long hours without pain. The improvements have helped to open up my breathing and improve my tone quality. Besides the huge benefit from private lessons, Robin has provided me with several techniques which I can practice on my own and are very useful for me to maintain a healthy condition. I highly recommend Robin as a coach.”
– Robert Pickup (Principal Clarinettist, Philharmonia Zürich)

Robin John Simmons has been teaching the Alexander Technique since 1971, and has been training teachers since 1982. He previously trained in acting schools in London and has had exposure to a number of systems of breathing. He has given coaching to internationally well-known singers and musicians in both the classical and pop music worlds. He believes Alexander has the most comprehensive understanding of natural human breathing. 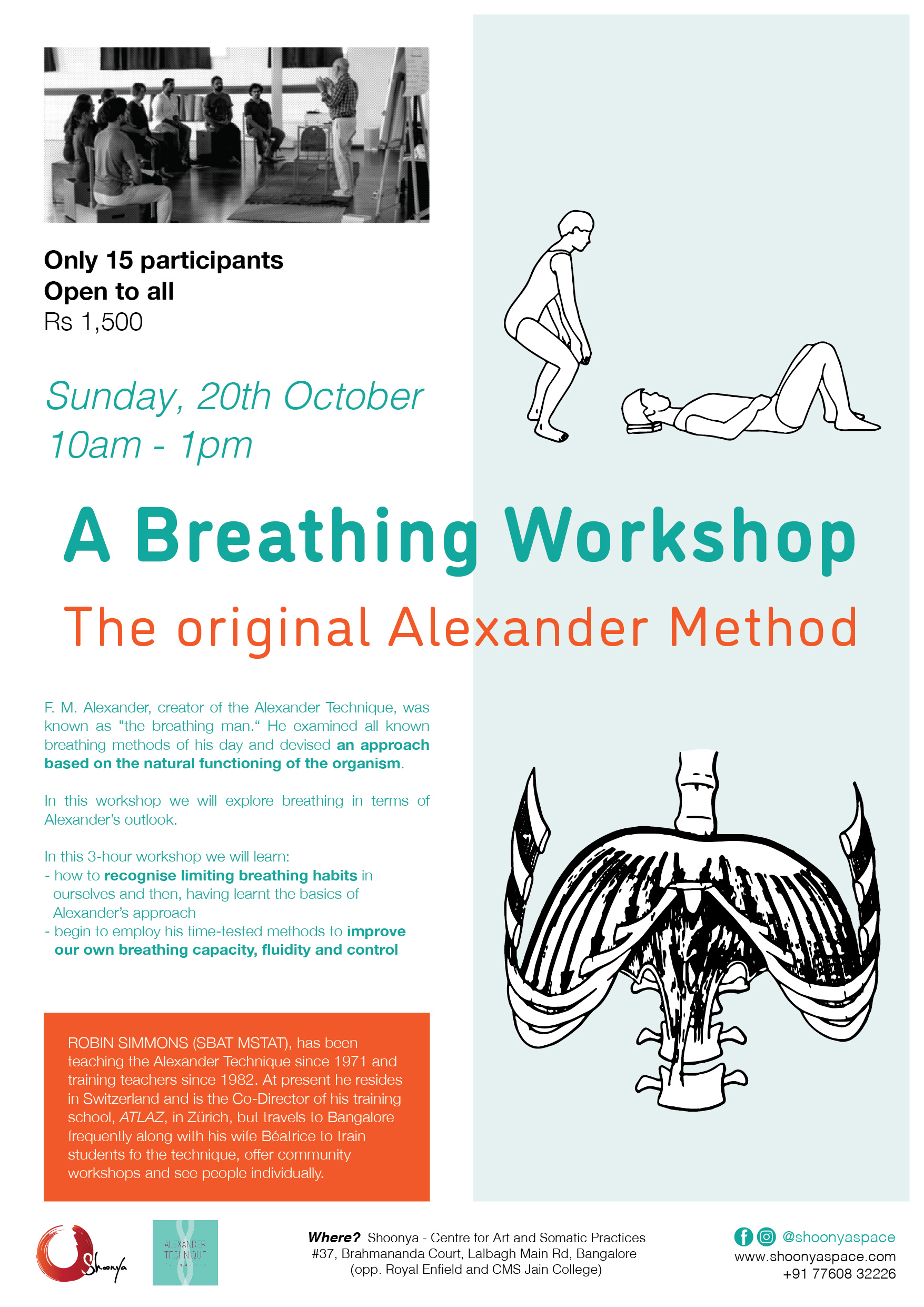