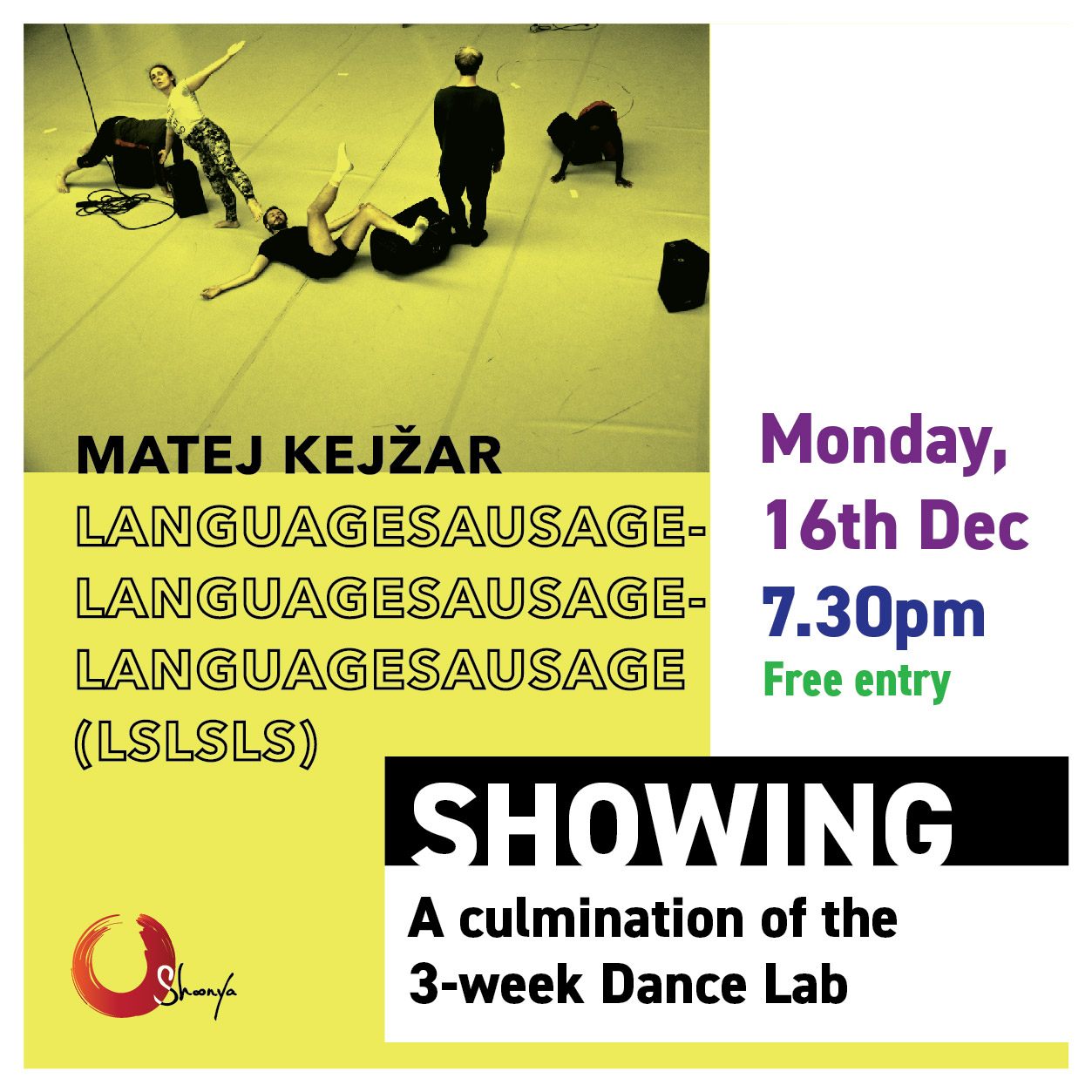 Matej has been involved with dance experiments called Language Sausage(LS) over the past 2 years. This time LS has engaged in the beautiful environment of Bangalore.

Over the period of the last 3 weeks Matej and the dancers have been engaging with an idea that Dance is the New modality of togetherness. While spending time dancing, they were embracing the ecologies of difference and, together, dancing all over the place: they were not afraid, they were fierce.

Matej and the team invite you to witness this beautiful, sensual, yet fierce dancing on Monday 16th of December. If you think that you have an idea of what to-be-together means be prepared: LS will shake you up and move you beyond the understanding of what the mode of togetherness might be.

|| ABOUT THE TEACHER / ARTIST

Matej Kejžar was born in 1974 in Kranj, Slovenia. He studied at SNDO (School for New Dance Development) in Amsterdam, Netherlands. During his study, he was invited to join Trisha Brown repertoire workshops in New York, where he finished a semester-exchange. After, he joined The X-Group post-graduation program at P.A.R.T.S. in Brussels, Belgium. During his study his main subjects become movement exploration and composition studying with Katie Duck, Meg Stuart and Shelly Senter.

From 2002, Matej started to work worldwide. As a guest choreographer and teacher he was invited to P.A.R.T.S., SNDO, SEAD, TSEH, TUNA, Deltebre Danza, Les Subsistance, DejaDone, ZPA, ImpulzTanz and many more. Since 2009 he lives in Brussels. Coming to Brussels, he was working as a member of Rosas / Anna Teresa De Keersmaeker on two creations, and tourings of The Song and Cesena. In 2014 he was one of the 20 dancers in 20th Century, a project by Boris Charmatz.

Since 2010, Matej is the artistic director of Spider Festival in Ljubljana. Spider Festival is a festival entirely committed to art; it is a space of art in which explores, through critical movements, what is in one way or the other disturbing to the benevolent course of everyday life; it is that which is not easy, but is necessary. 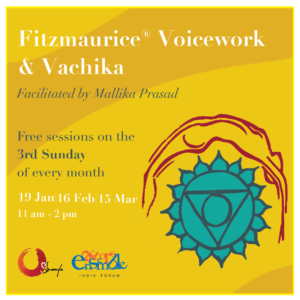 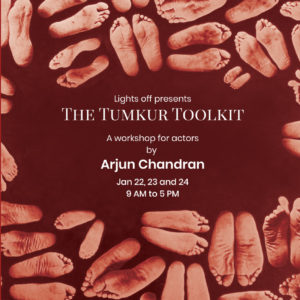 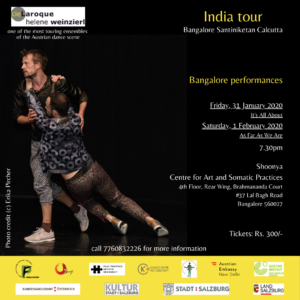 It’s All About by CieLaroque/ Helene Weinzierl

As Far As We Are by CieLaroque / Helene Weinzierl 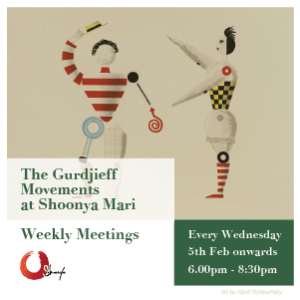 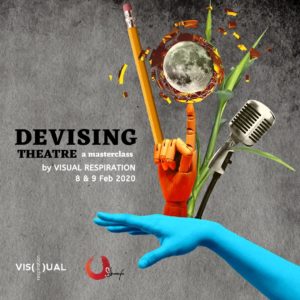 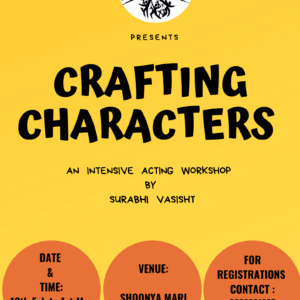